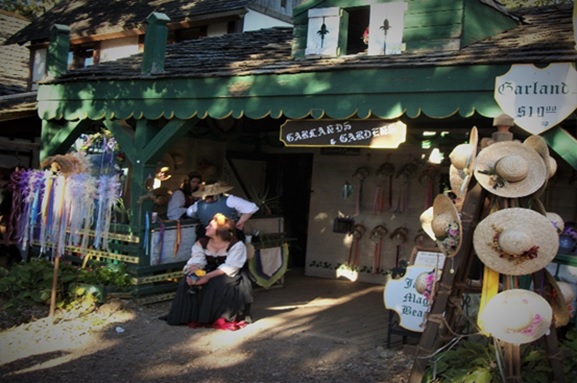 Annually the Minnesota Renaissance Festival Project is our financial foundation. Funds support all other FGCM projects .Individualclubs and their members make flower and ribbon garlands as well as    decorated hats to 'enhance the beauty of my lady.' Club member volunteers help to man the booth each weekend throughout the fair.

Individual clubs making garlands also reap some of the profit.

Schools and workshops that provide attendees an opportunity to increase their knowledge of the environment, expand interest in gardening ,embrace creativity and floral design, and beautify homes and communities using landscape design are offered to members.

Student scholarships are awarded at our Annual Spring Meeting. Students in four year and technical schools are eligible if they are planning a career related to gardening, landscape design, environmental issues, floral design, oragronomy 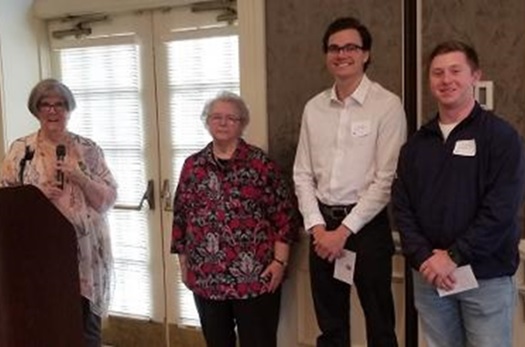 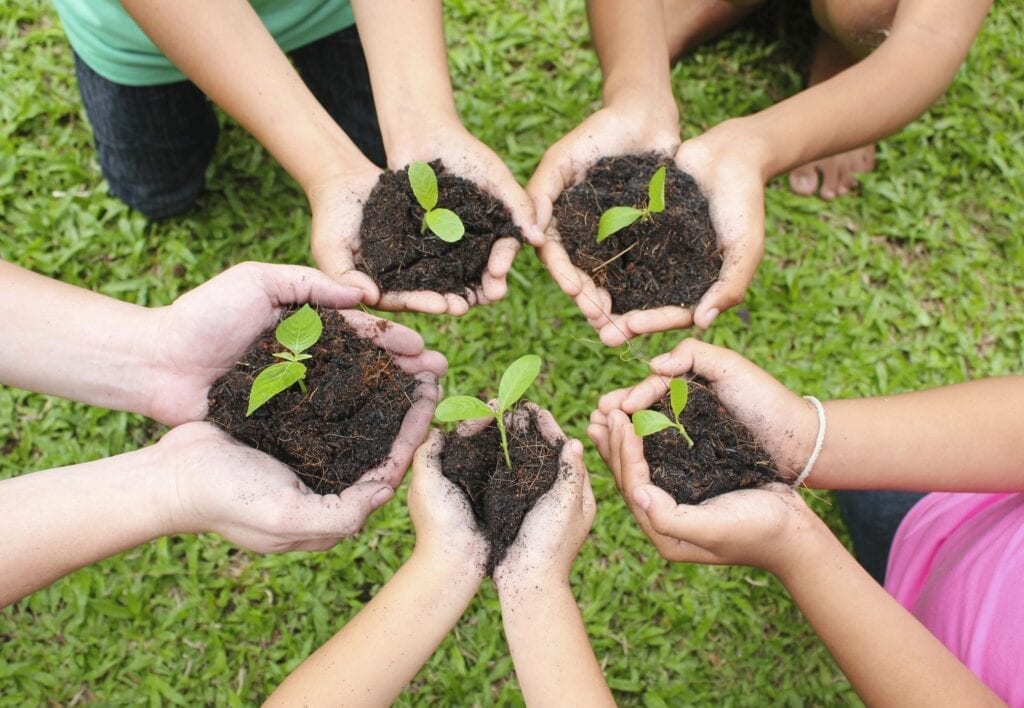 The markers are placed to stand as a symbol for: All to See Lest we forget Those who help keep us free

The markers are placed to stand as a symbol for; all to see lest we forget, those to help keep up free.

The Blue Star Memorial Program honors all men and women that serve in the United States Armed Services. This program began with the planting of 8,000 Dogwood trees by the New Jersey Council of Garden Clubs in 1944 as a living memorial to veterans of World War II. In 1945, the National Council of State Garden Clubs adopted this program and began a Blue Star Highway system that covers thousands of miles across the Continental United States, Alaska and Hawaii. A large metal Blue Star Memorial Highway Marker was placed at appropriate locations along the way.

What we see today is a program that has expanded to include all men and women who had served, were serving or would serve in the armed services of the United States.  Memorial Markers and By-Way Markers were added to the Highway Markers, to be used at locations such as National cemeteries, parks, veteran's facilities and gardens.

The Blue Star became an icon in World War II and was seen on flags and banners in homes for sons and daughters away at war, and in churches and businesses. This program has been active all through the years to the present, a fitting tribute to our Armed Forces and especially now.

The Blue Star Marker Program honors all men and women that serve in the United States Armed Service. This is a National Garden Clubs, Inc. project supported by our Minnesota Garden Clubs and other state garden clubs nationwide. There are three types of Blue Star Markers.

FGCM is working actively to place markers throughout the state of Minnesota. 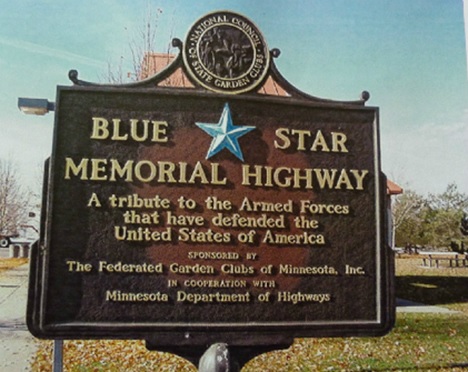 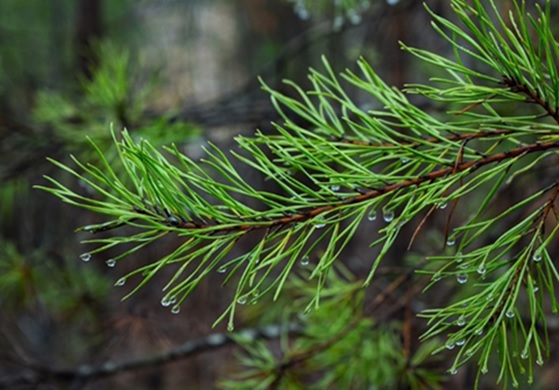 This is an ongoing NGC project that FGCM will participate in. These donations will be used by the USDA Forest Service or State Forester to replant trees (not just pines) in conjunction with federal funds. Minnesota’s National Forest is the Chippewa National Forest. Clubs will collect money (not only pennies) at their meetings in jars. When the amount reaches $68, the club will send it to NGC directly. The Penny Pine forms and information are available here.

Environmental Awareness is a mission of Federated Garden Clubs of Minnesota. 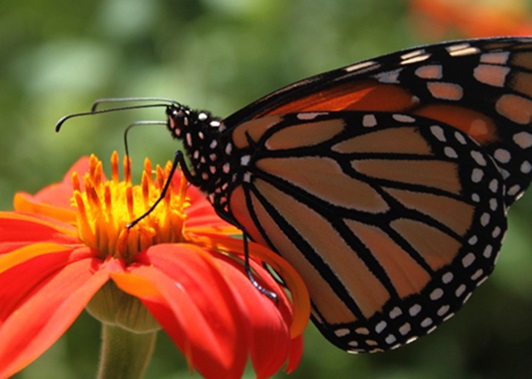